It all started in 2001, when a rider named Stan Koziatek had an idea. Frustrated with punctured inner tubes and believing mountain bike tyres could perform better without them, Stan developed a way to replace inner tubes with a liquid sealant. Stan's system created a tyre that sealed itself almost instantly when punctured, but that was only the beginning. With no inner tube, tyres treated with Stan's sealant offered more traction, more control, and more comfort. They also rolled faster. The performance advantages were tremendous, and soon racers at the highest levels of the sport were asking Stan to help them go tubeless.

Stan's ability to solve problems and create innovative solutions was matched by co-founder Cindy Koziatek's drive to develop the business and market those innovations. It was Cindy who realised the company needed a website to help reach new customers and explain tubeless to more riders. At races and online, Stan and Cindy's efforts to introduce more people to the concept helped establish modern tubeless systems.

Today, riders and racers around the world rely on the tubeless technology Stan developed, and Stan's sealant has been honoured as one of the most important innovations in the history of cycling.

With almost fifteen years of constant evolution, Stan's Sealant also continues to pull further and further away from the imitators. 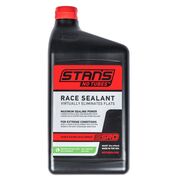 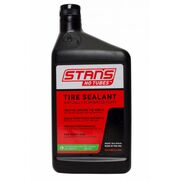 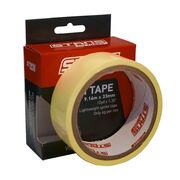 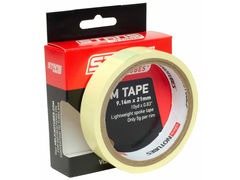 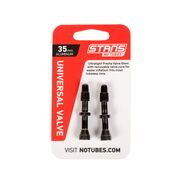 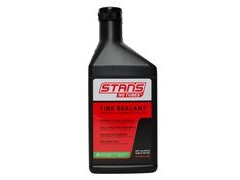 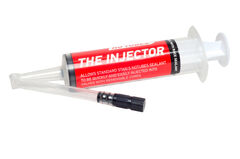 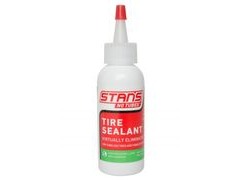